Wild Times – Cream of the Crop 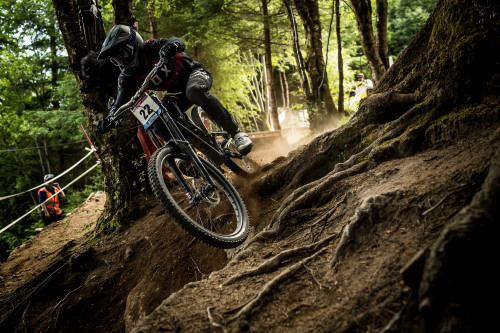 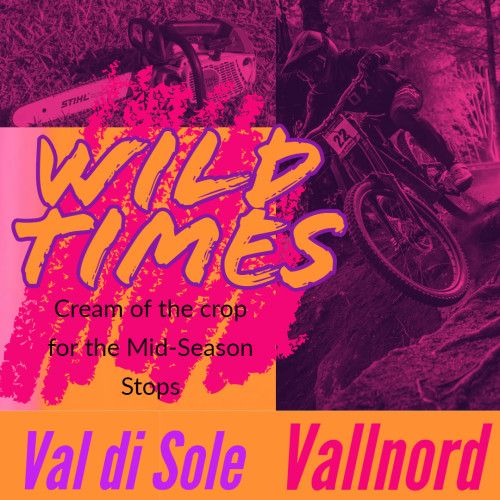 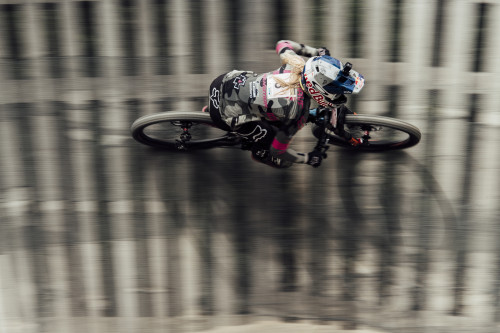