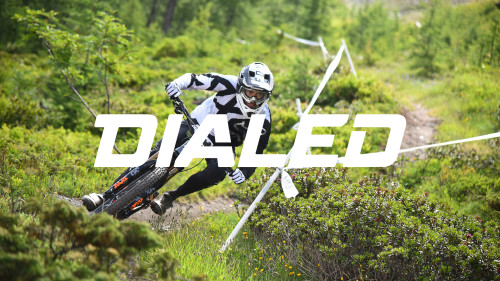 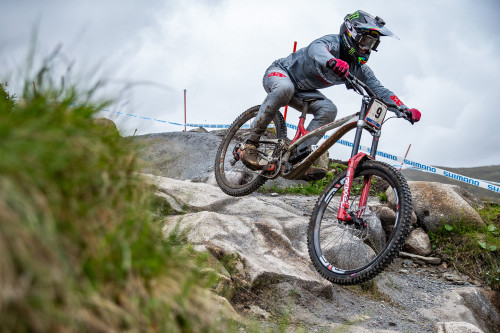 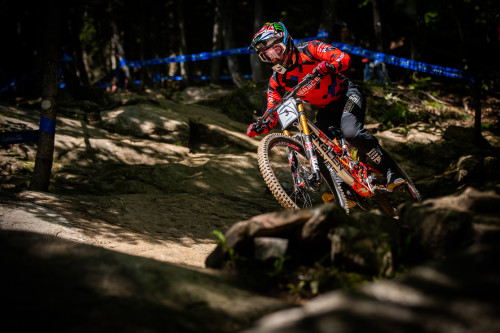 Great quick breakdown…while this was focused on performance, it also applies to a healthy position on the bike for the average rider. so many people have low back stress on the bike because they hinge in the thoracic spine and load the lumbar segments. hip hinge really helps avoid that. thanks again!